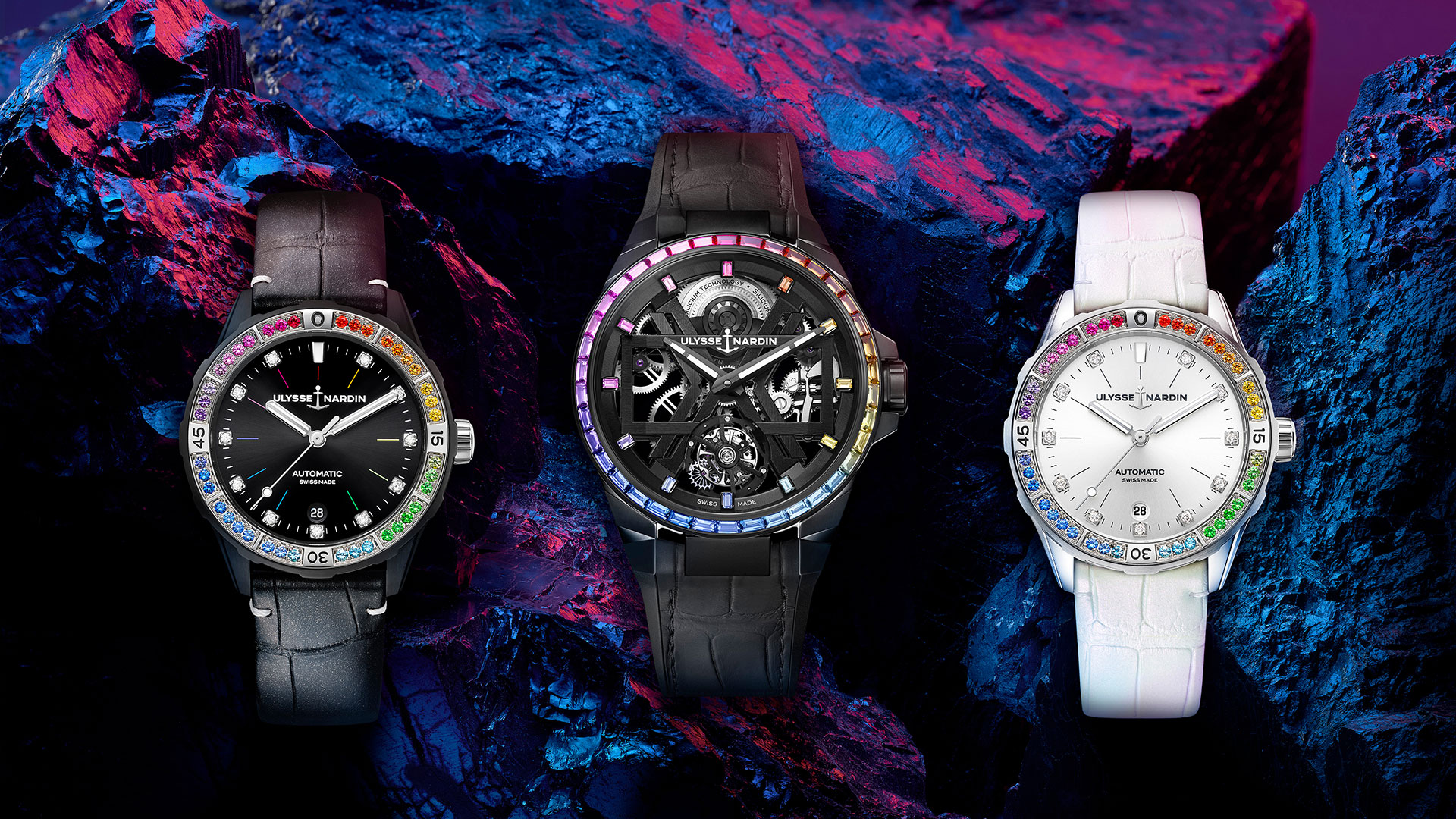 A contemporary and functional model designed specifically for the deep