Rise from the storm :
The arrival of the first Vendée Globe skipper after 80 days solo racing

There is no such thing as an easy Vendée Globe race. It is rightly considered to be one of the toughest sporting challenges in the world. The 2020/2021 edition has been no exception. On November 8th 2020 the starting line saw 33 skippers, 33 explorers, 33 free-spirited and crazy Ulysses, taking off from Les Sables d’Olonne.​

In the early hours of January 28th, fireworks lit up the night sky as the victorious Bestaven approached the pontoon at Les Sables d'Olonne on France's Vendee coast. It was 4:09 AM.

This was the second Vendée Globe for French skipper Yannick Bestaven. The 48-year-old, at the helm of the Maitre Coq IV, was third across the finish line. He arrived nearly eight hours behind the leader but won because of the 10 hours 15 minutes time bonus he carried for helping rescue a competitor (Kevin Escoffier) off near the Cape of Good Hope. Charlie Dalin in Apivia was the first to arrive in the Sables d’Olonne, sailing into port after 80 days, 6 hours, 15 minutes and 47 seconds at sea. Dalin was followed by fellow Frenchman Louis Burton in Bureau Vallee 2, however they placed second and third due to Bestaven's time bonus.

On Bestaven’s wrist, a black Diver Chronometer 44mm. On Dalin’s wrist, a Diver X Cape Horn limited edition. Both well deserved to mark their fabulous odysseys and to take along on their next adventures.

First of our Ulysses to reach Les Sables d’Olonne, Benjamin Dutreux finishes ninth. The rookie of the competition enters in the top 10 after 81 days, 19 hours, 45 minutes and 20 seconds of racing. Benjamin’s goal was not only the competition but also to raise awareness of water protection. He continuously alerts on the damages caused by pollution and global warming. After the race, he said: “I really enjoyed myself in this first month. I was able to race against some of the finest boats. Finding myself in this position in the rankings at this point in the race is incredible for such a small budget and a small team like ours.” Congratulations to him for completing his odyssey around the globe! 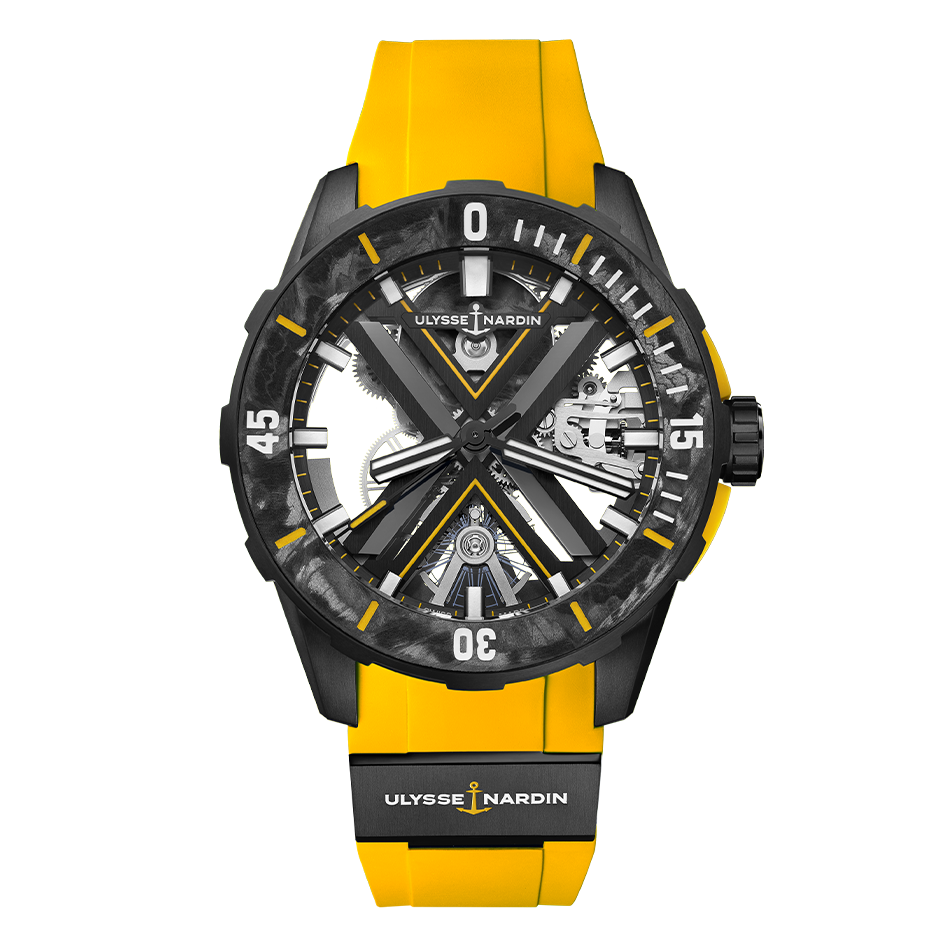 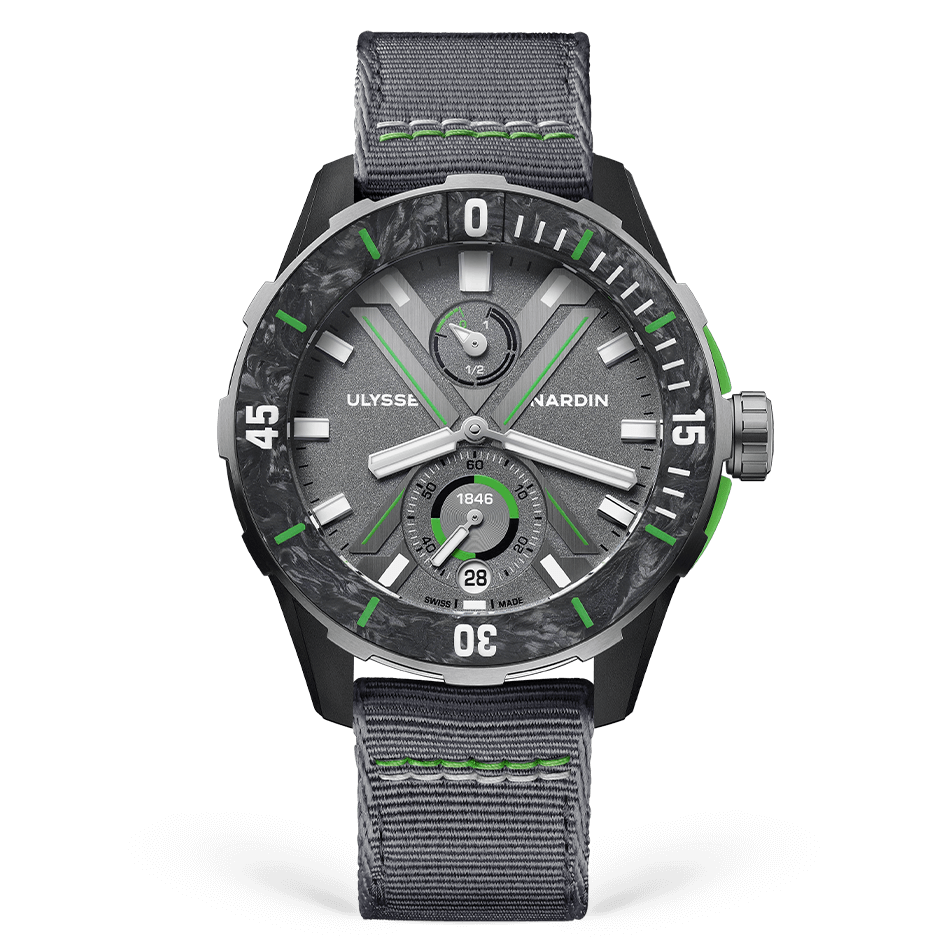 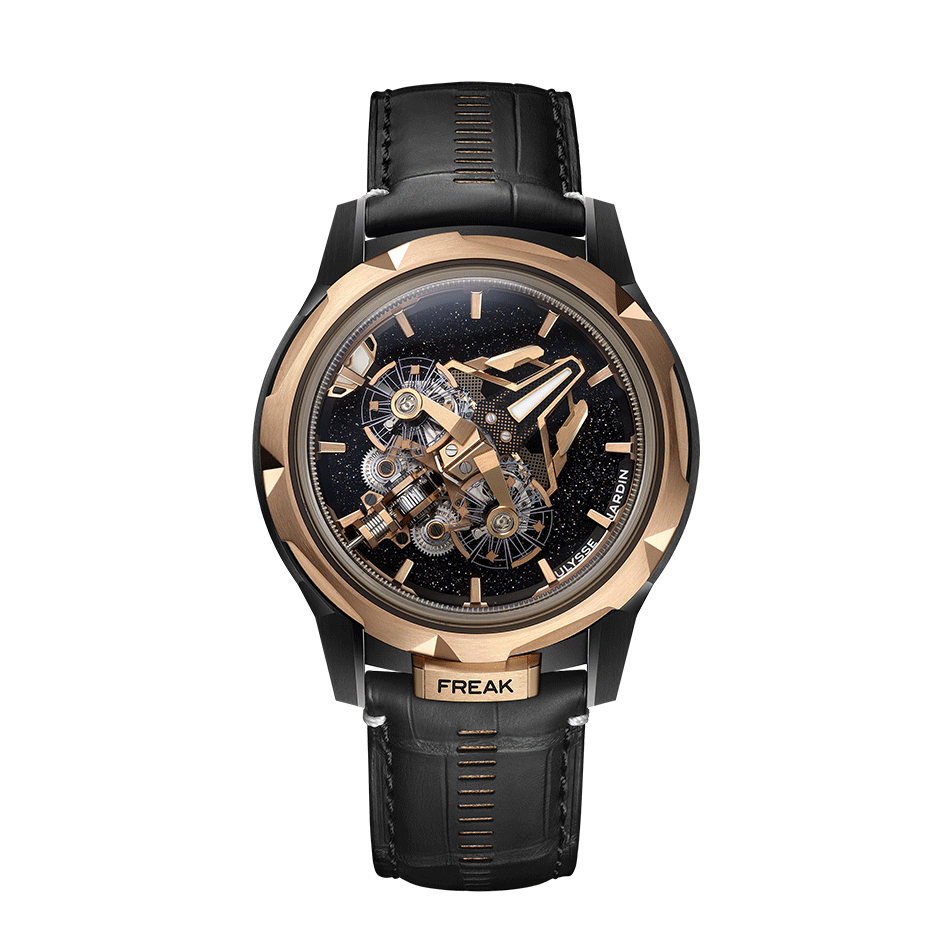 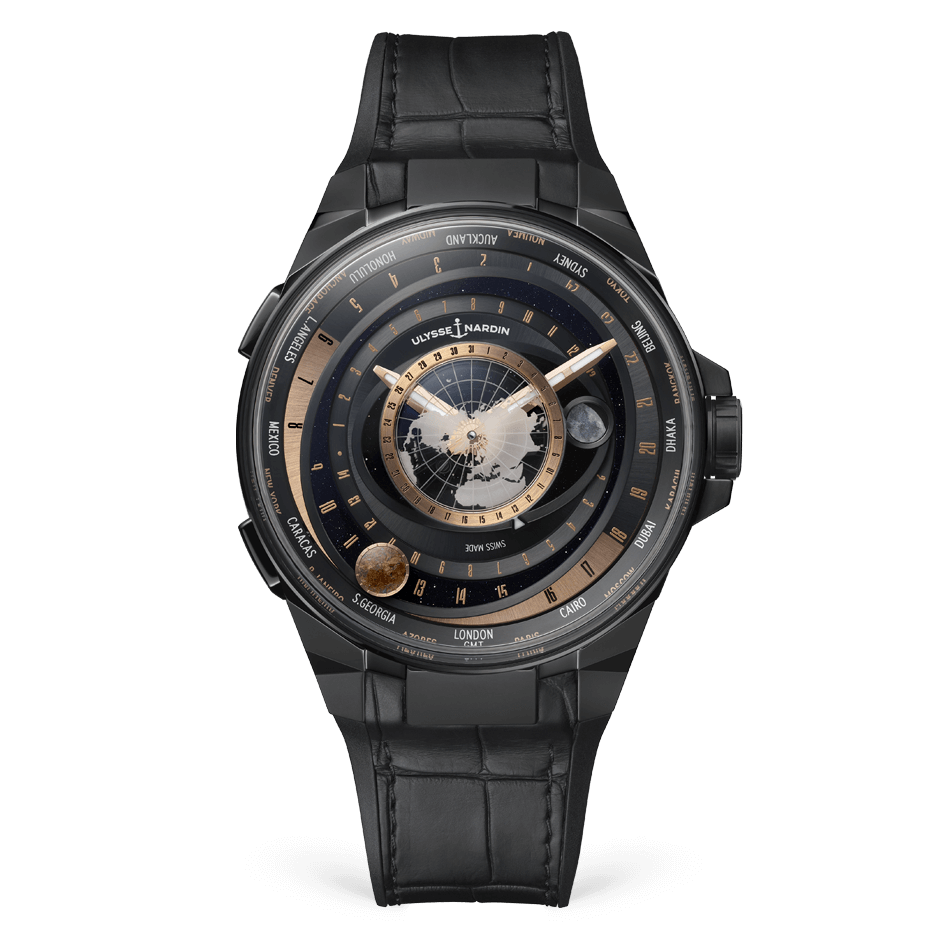 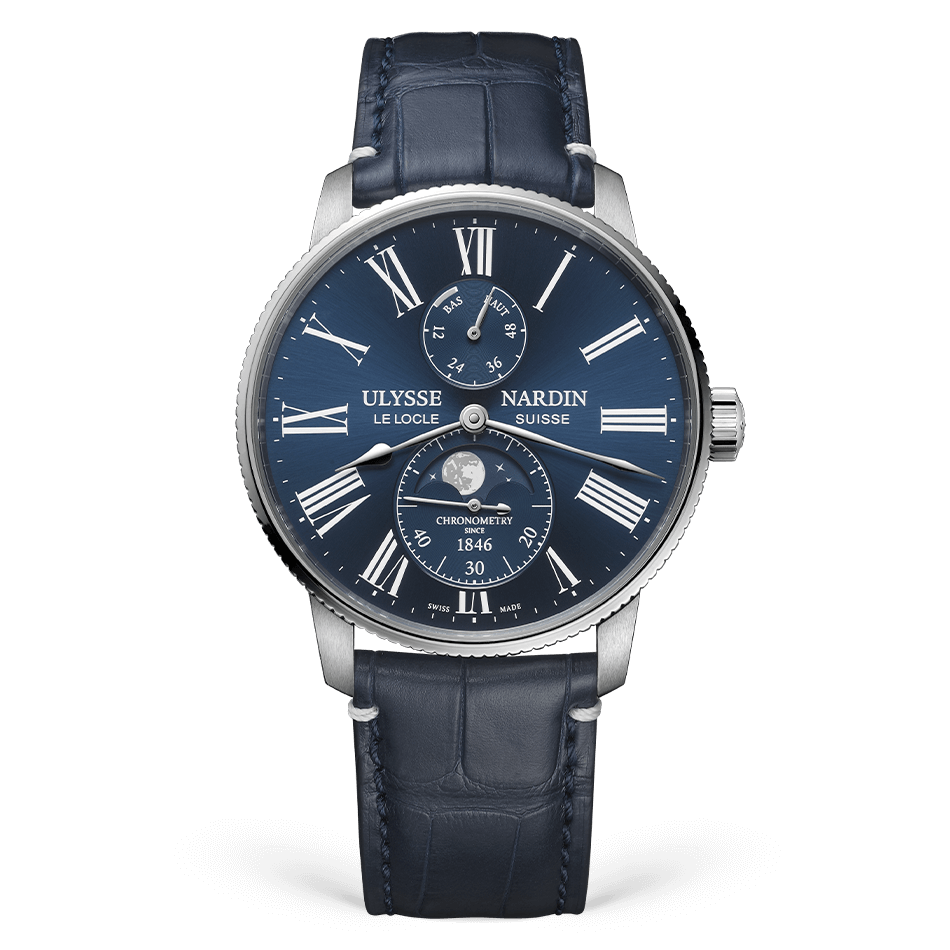 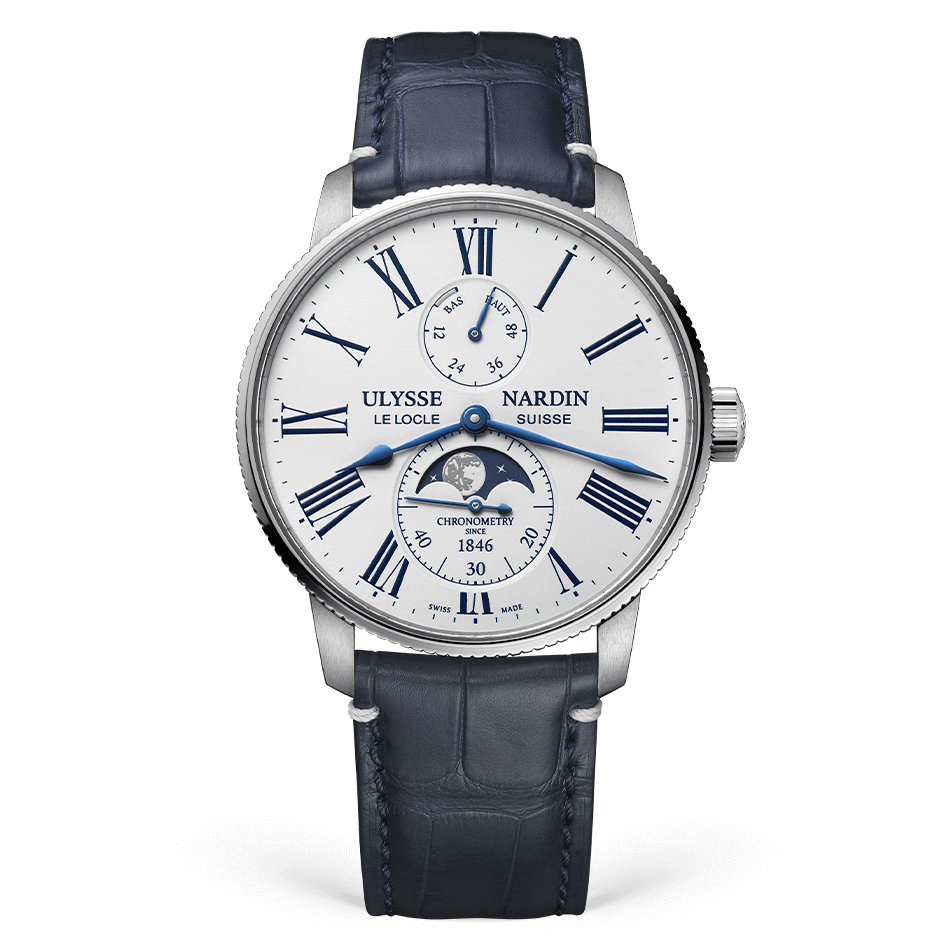 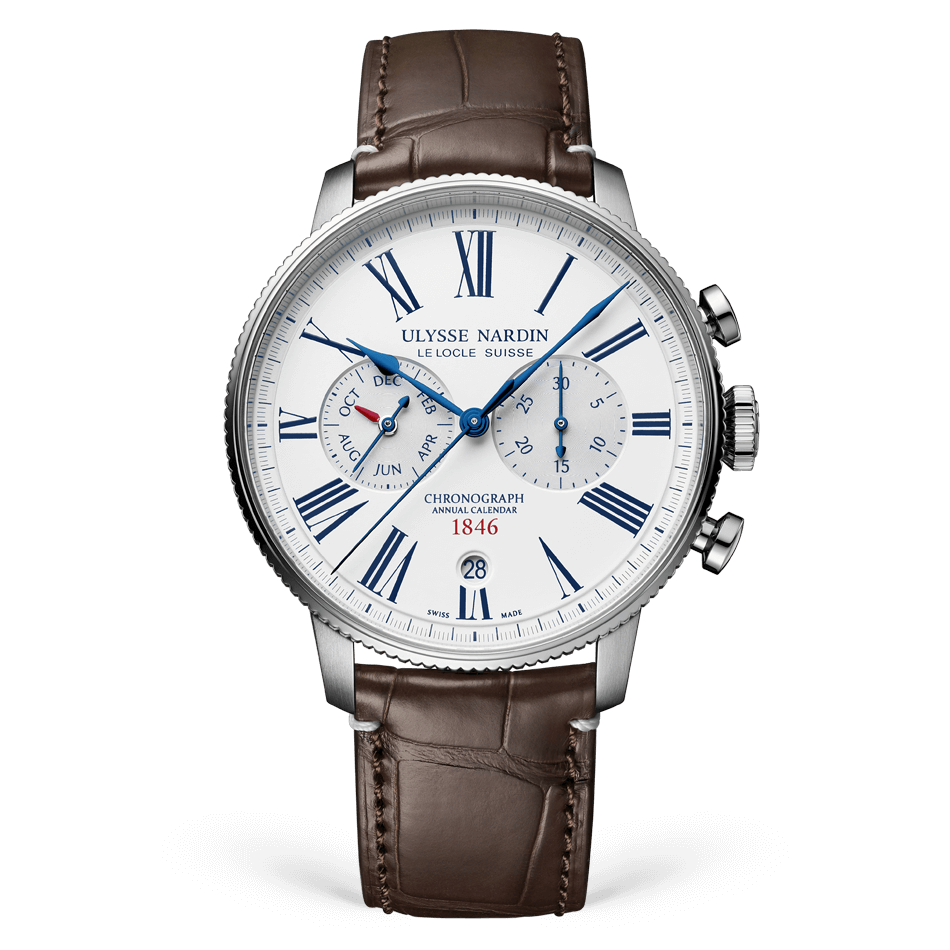 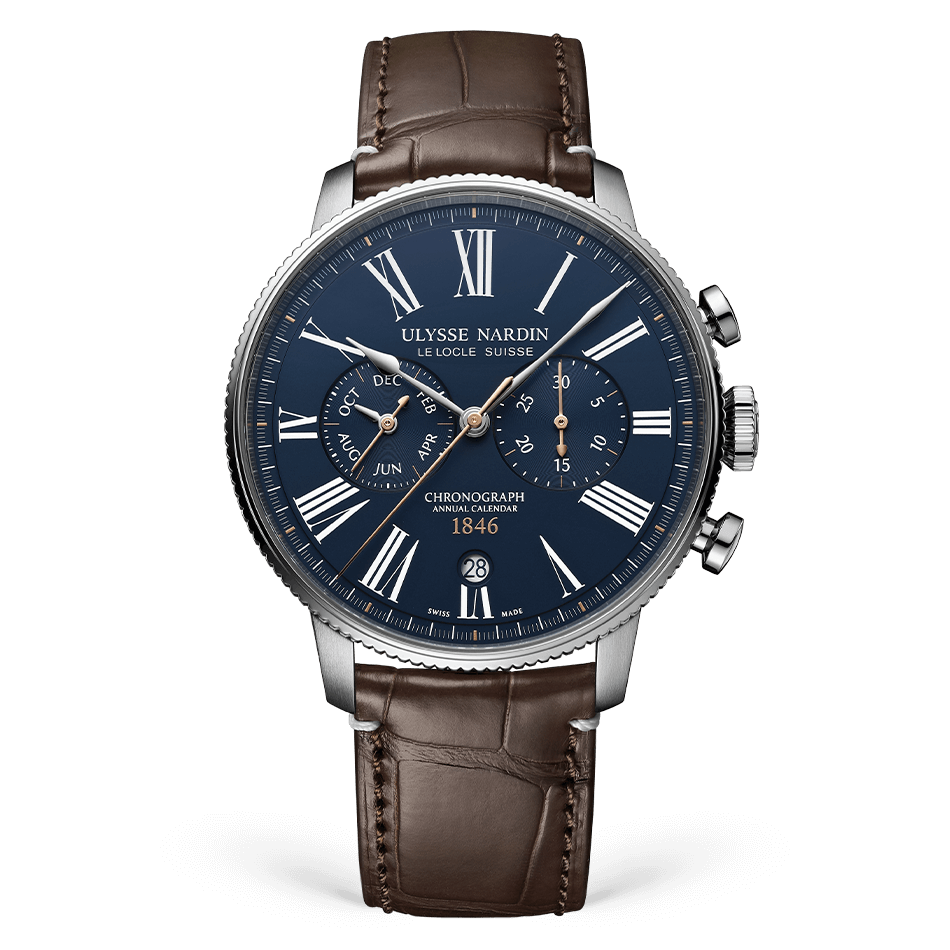