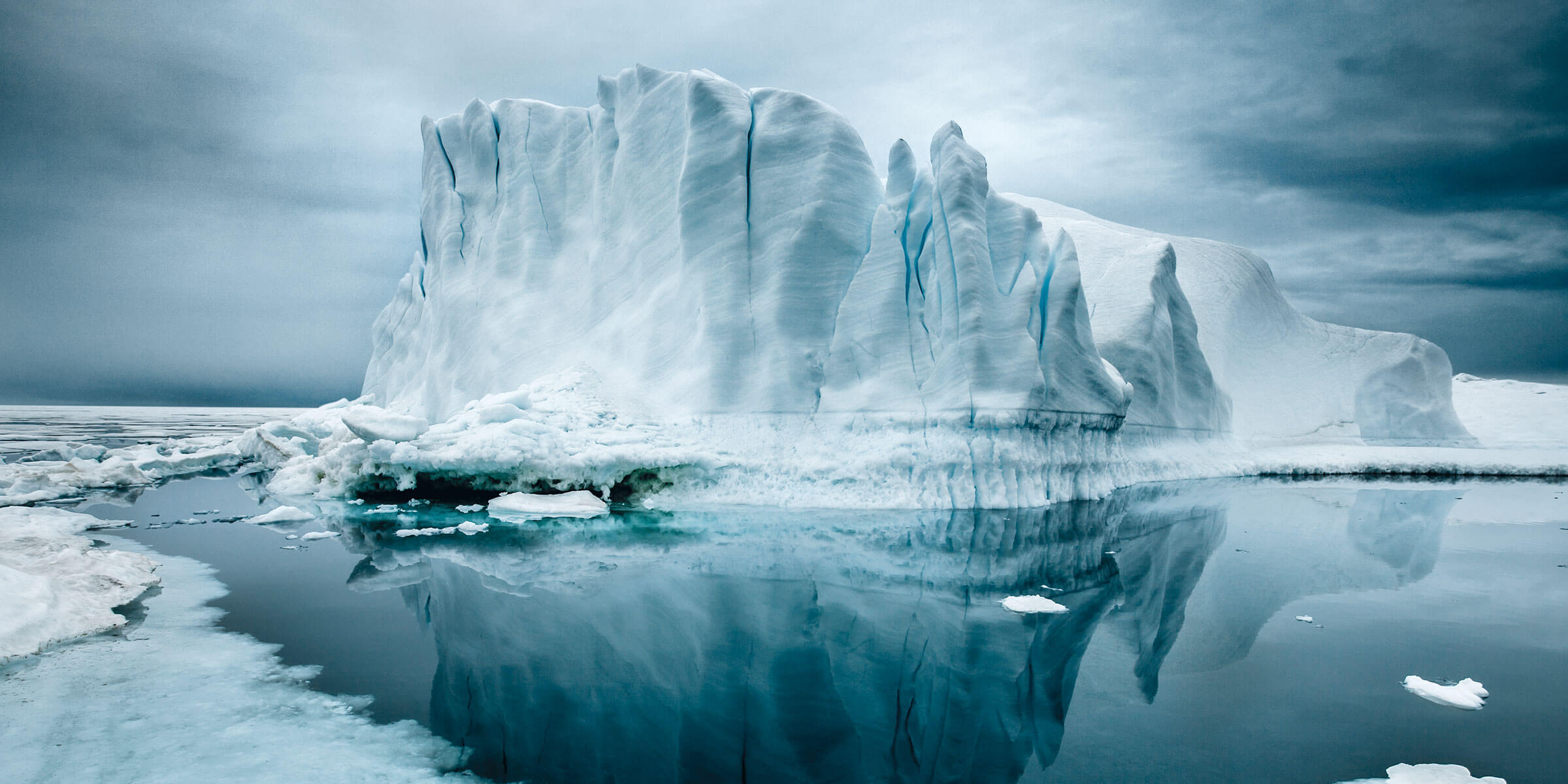 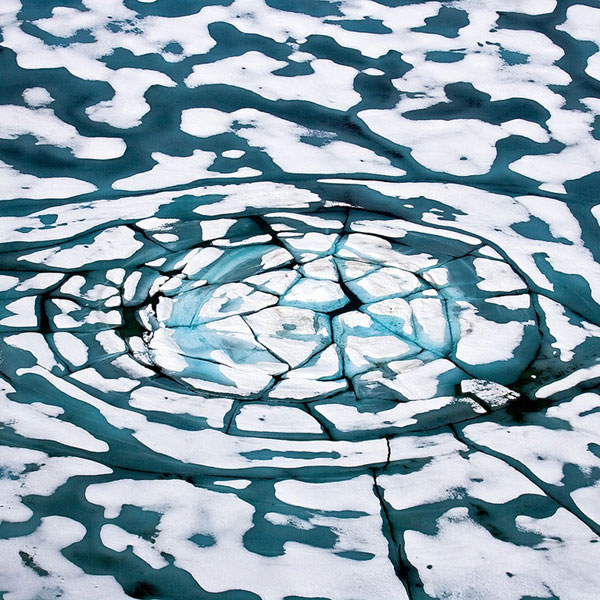 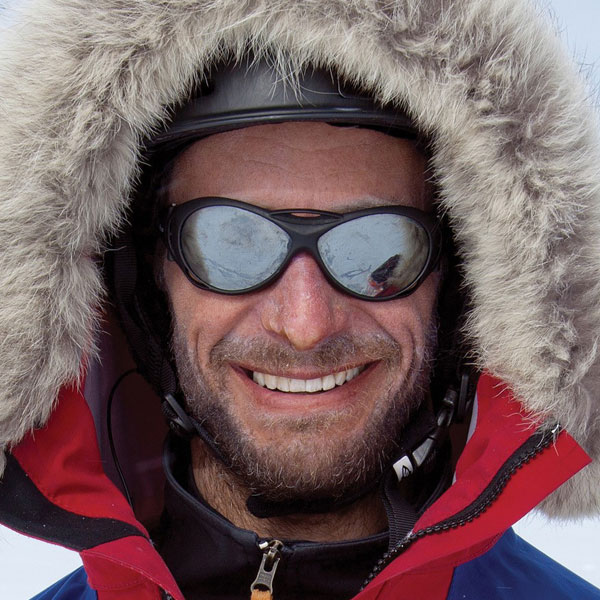 After winning the prestigious International Photography Awards’ 2007 Professional Photographer of the Year for his best selling rst book Antarctica: A Global Warning (Palace Press), he released in 2008 a second book titled Antarctica: A Call To Action. His latest book Arctica: The Vanishing North (teNeues) was released in 2015 for which Sebastian won the Photographer of the Year award from the 2016 Tokyo Int’l Photo Awards. In 2018, the French Sénat awarded Sebastian with the prestigious solo exhibition around the gates of the Luxembourg gardens. This public exhibit of 80 large panels of Sebastian’s polar photographs reached 4 million visitors over the four months with an urgent climate message.

The Panda is nicknamed for the resemblance to a panda bear’s face, with two dark eyes in the middle of a white face.

The mat blue dial features the signature, verifying that Ulysse Nardin has been the leader in “Chronometry since 1846”.

The varnished white dial features the signature, verifying that Ulysse Nardin has been the leader in “Chronometry since 1846”.

The white dial enhances the pleasure of being able to admire the moon from Earth and its vast seas.

The blue dial enhances the pleasure of being able to admire the moon from Earth and its vast seas.