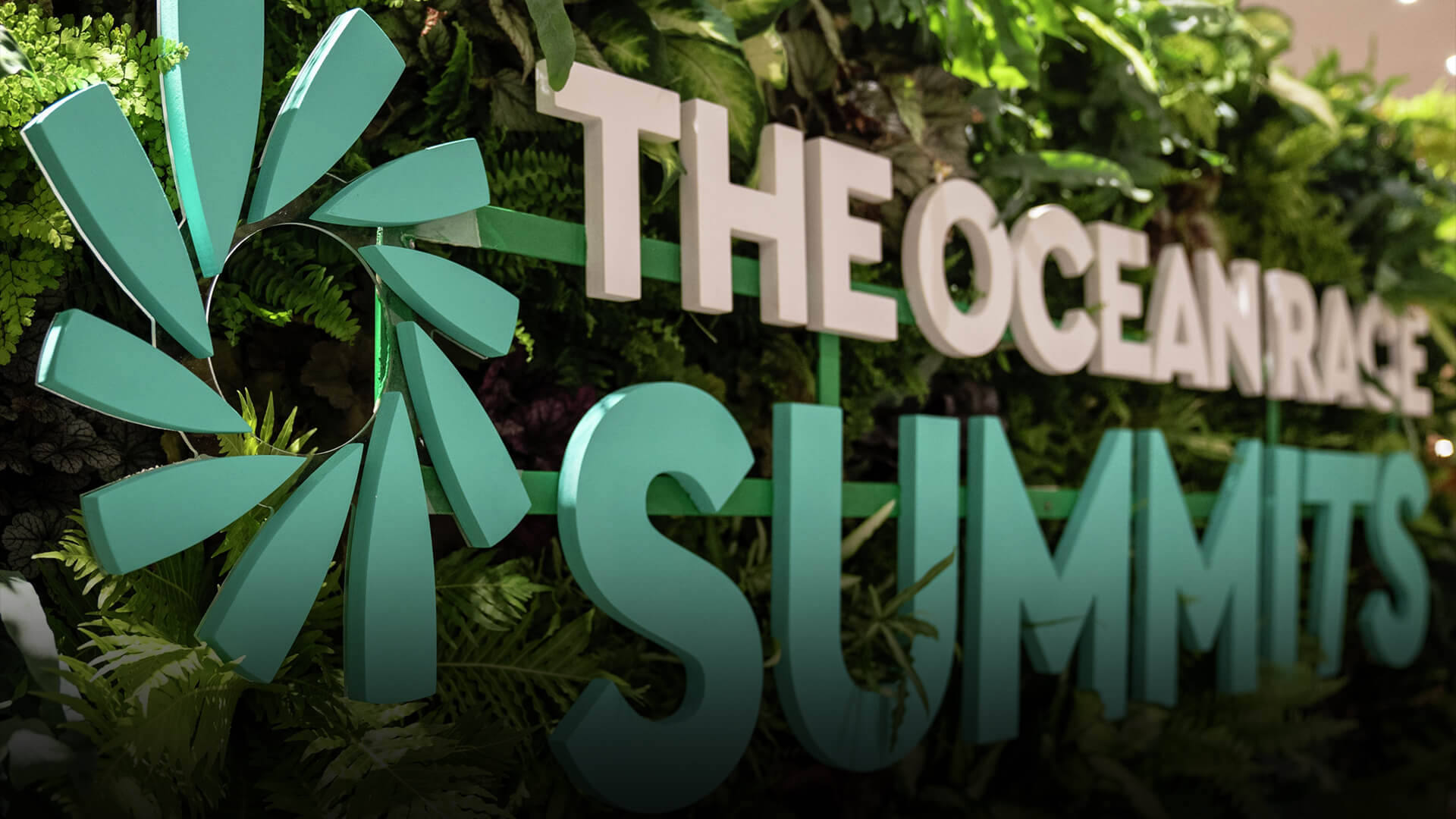 The Swiss watch manufacturer Ulysse Nardin has announced its partnership with The Ocean Race Together,these two ‘natives of the sea’ have committed to the responsible use and conservation of the world’s ocean, setting sail together on a decade of action.

Both Ulysse Nardin and The Ocean Race believe that time is critical for the regeneration of marine life and of the ocean itself, and that setting specific deadlines for action will promote significant progress Urgency is the key to making progress as threats to the ocean are escalating and devastating the marine environment.

For more than four decades, The Ocean Race has provided the ultimate test of a team and a human adventure like no other Since 1973 it has inspired and attracted some of the greatest sailors and its global race course has been the proving ground for the legends of the sport Competitors in The Ocean Race have long kept a keen watch on the changing environment and in recent years, the race organisers have developed an award winning sustainability programme under the banner, Racing with Purpose. 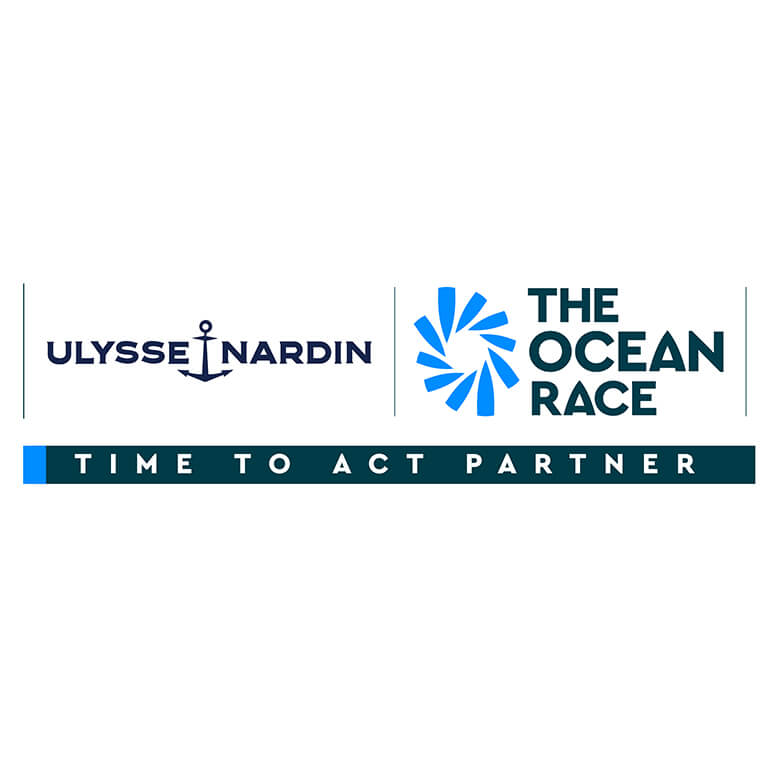 Asthe Time to Act partner of The Ocean Race, we at Ulysse Nardin are taking on the role of the ‘guardians of time’, keeping track of the sustainable actions undertaken so that we don’t lose purpose or direction, thus playing an essential role in delivering positive, timely results on these crucial environmental issues in keeping with the commitments set out in SDG 14. Patrick Pruniaux CEO of Ulysse Nardin 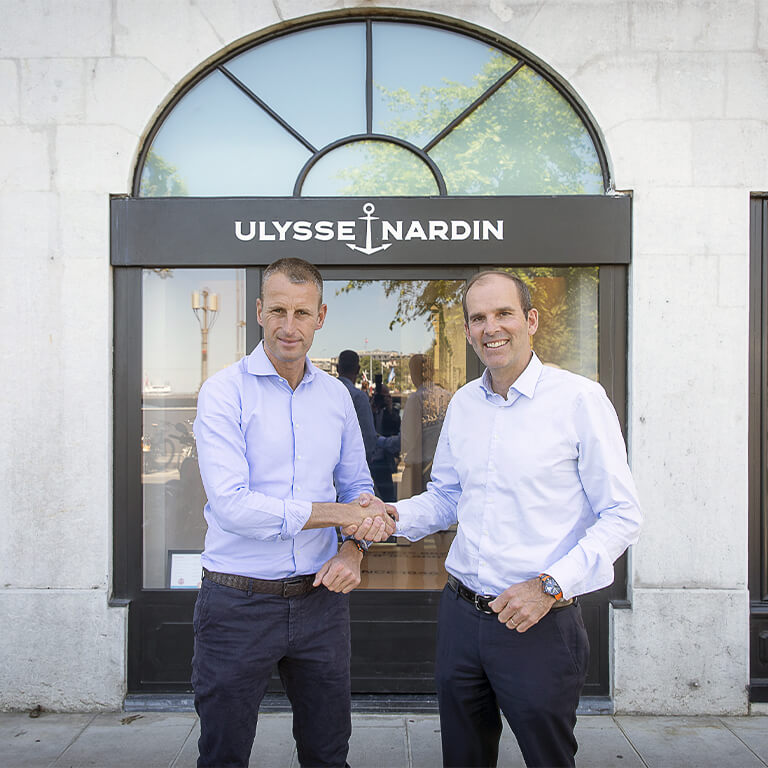 The initiative is built on three main pillars The Ocean Race Summits, a series of high level forums to design improved policy for the ocean, address global challenges using local innovation and best practices a Learning Programme which inspires and empowers young people around ocean issues and features learning modules in nine languages and an innovative Science Programme that uses the race boats and sailors to collect critical water and atmospheric data from remote areas of the ocean, to further scientific research into the state of our seas and our changing climate.

As part of the United Nations SDG 14 commitment, Ulysse Nardin is committed to keeping track of the scientific research required to make a difference However, time is critical with milestone dates having been set to keep these advances on track the first date for positive results is 2030 A symbolic countdown to this 2030 milestone will be featured on the Ulysse Nardin website as well as on www.theoceanrace.com.

The Ocean Race, where our teams race through some of the most remote parts of the planet, collects a unique set of comprehensive environmental data using cutting edge technology, which is shared with scientists to contribute to global research areas. Richard Brisius President of The Ocean Race

Common values and a shared commitment to Ocean conservation

Ulysse Nardin founded in 1846 has always enjoyed a strong link to the ocean It provided early explorers and sailors with the first marine chronometer, allowing for precise navigation and positioning on the sea This partnership with The Ocean Race, and its focus on sustainability, is a natural extension of Ulysse Nardin’s core belief that innovative and far reaching solutions must be sought to limit the large scale environmental damage currently afflicting the world’s seas.

The next in the series of The Ocean Race Summits will be held on June 16 th 2021 Among the strong line up of speakers and policy makers at the event will be Ursula Von der Leyen, President of the European Commission There are nine events still to come in the current series of The Ocean Race Summits, including ones based in Europe, Asia, and North and South America before the end of 2023. 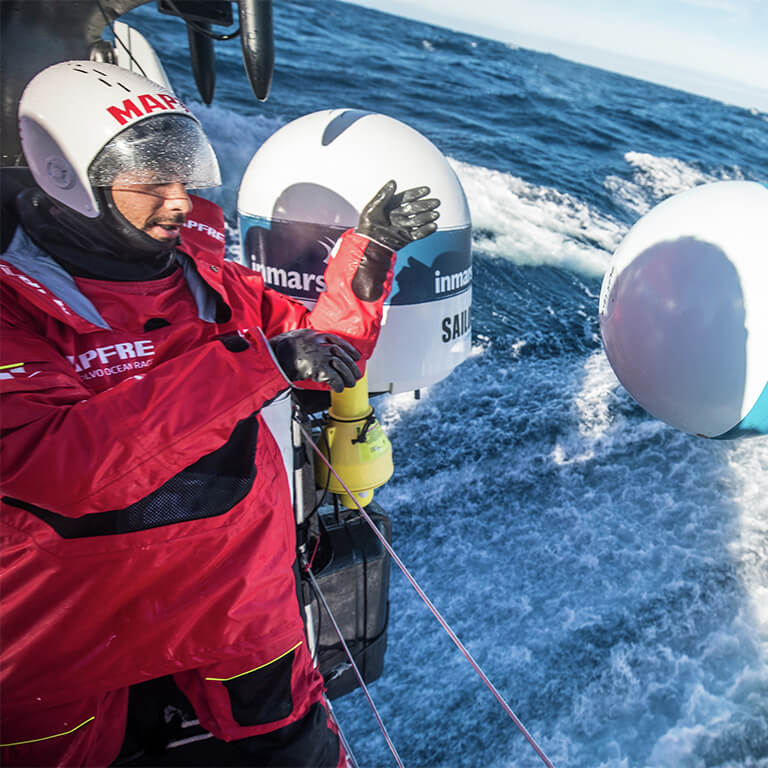 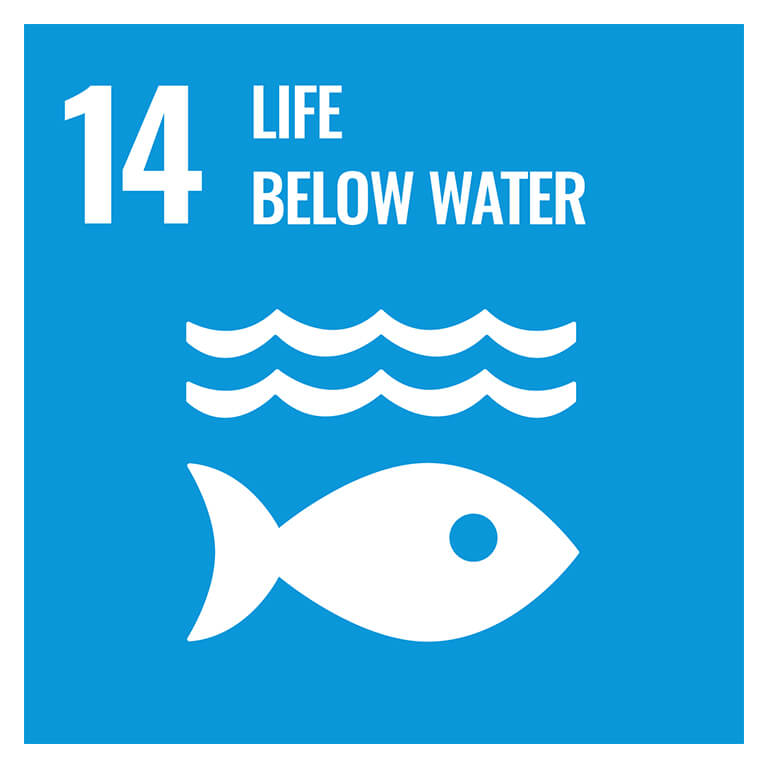 Ulysse Nardin and The Ocean Race are committed to implementing the guidelines outlined by the United Nations in its article on 17 Sustainable Development Goals (set to be achieved by 2030 through a Decade of Action).